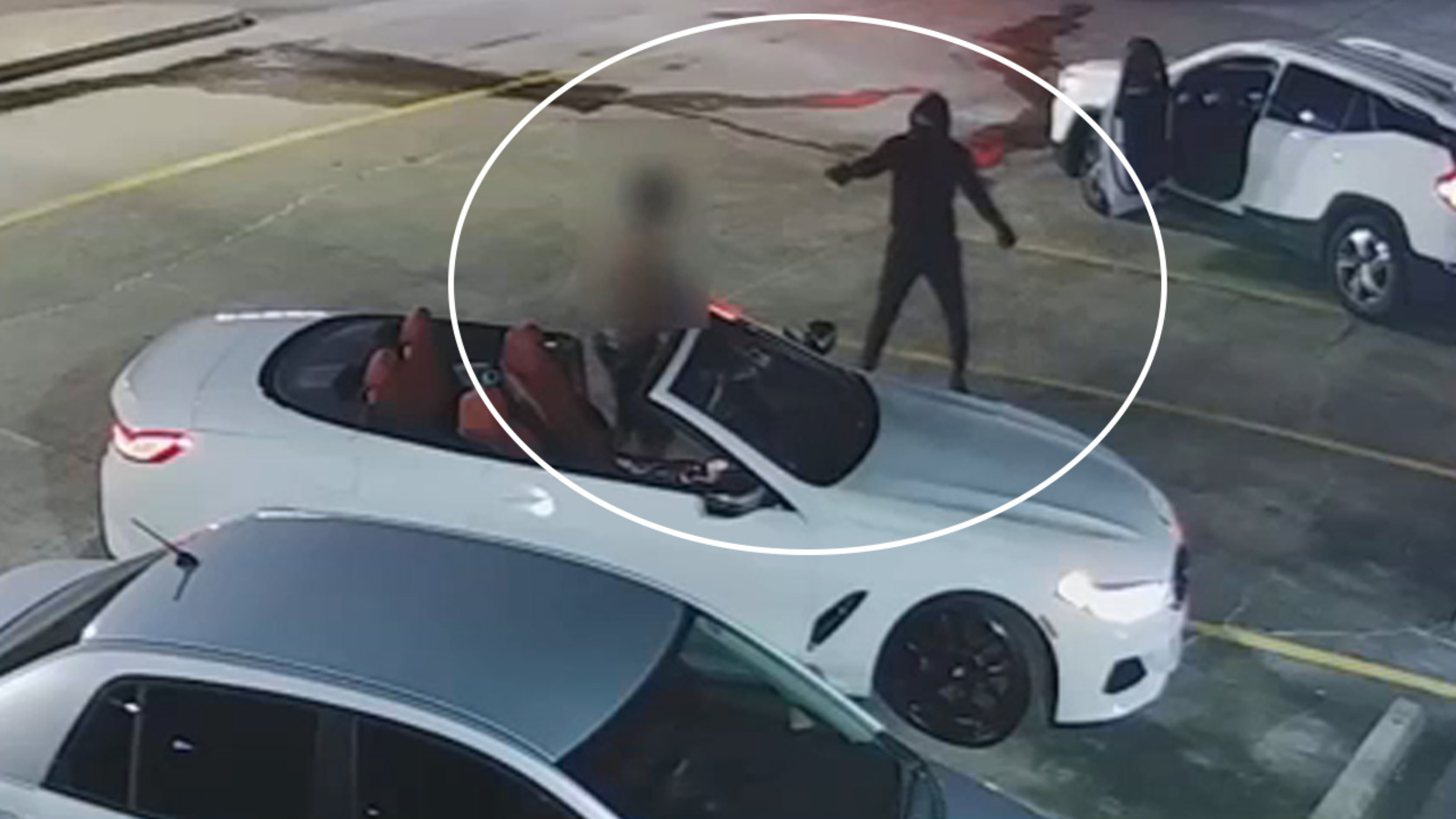 According to Houston Police, the man pulled into the restaurant to grab a shirt from his trunk. He said that’s when a man armed with a gun walked up to him and tried to rob him.

Police said the victim went to grab his own gun to defend himself when the suspect started shooting him. The victim was shot a total of seven times, according to investigators, and was hit in his chest, both of his legs and his hand.

READ ALSO: Crime reported every 7 hours in this Houston neighborhood

He was able to get back into his car and drive away to get help.

“The complainant survived his injuries and was released from the hospital two days after being shot seven times,” said police in a statement.

Police said the victim was able to shoot at the suspect during the encounter and detectives believe the suspect may have been shot as well. However, they said the suspect failed to show up at any local hospitals.

In video released by HPD on Monday, the suspect was seen getting away in a small white SUV.

He’s being described as a Black male who is about 5 feet 8 inches or 5 feet 10 inches tall with a skinny build. He was seen wearing all black clothing.

During the investigation, police said the casings that were recovered from the suspect’s weapon have been linked to an aggravated robbery that happened on May 7 in Midtown in the 2700 block of Travis.

In that case, the victims had just gotten out of their car and were also approached by an armed man who tried to rob them. Those victims were able to run away as the suspect shot at them.

Anyone with information is being asked to contact Crime Stoppers of Houston directly payment by calling 713-222-TIPS (8477) or submitting an online tip at www.crime-stoppers.org.

Boiled, broiled or baked: 7 ways to prepare sausage | Feast and Field: Food Begins in the Field 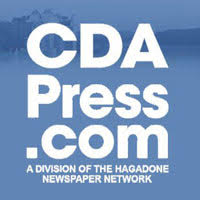