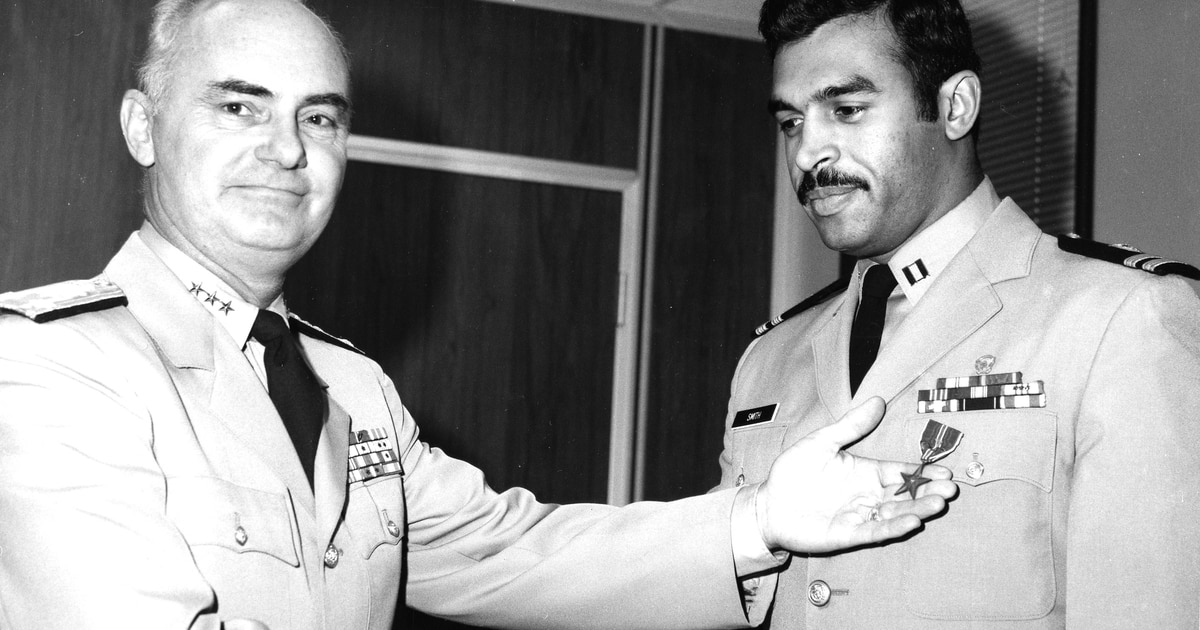 NEW LONDON, Conn. (AP) — Merle Smith Jr., the first Black cadet to graduate from the Coast Guard Academy, has died, his family said. He was 76.

Smith commanded a cutter in Vietnam, taught law classes at the academy in New London and retired from active-duty service with the rank of Coast Guard commander before joining the legal staff of submarine builder Electric Boat.

The academy’s superintendent, Rear Adm. William Kelly, said in an email to the campus community that Smith “served as a role model for countless cadets, faculty, and staff.”

Smith, the son of an Army colonel, attended the academy as a member of the Class of 1966. In an interview with The Associated Press in 2012, he said he generally did not feel like an outsider during his years as a cadet.

“Every now and then you would get something that would happen. Someone would make some remark somewhere,” he said. “In the main, it was not a situation that I felt uncomfortable with.”

In 2016, the academy honored Smith with a ceremony commemorating the 50th anniversary of his graduation, and last year it announced plans to rename its officers club after Smith. In a congratulatory letter, members of the class he graduated with noted his “unflappable demeanor” during his service Vietnam — where his service was honored with a Bronze Star — and his role as a pioneer for diversity.

Sign up for the Navy Times Daily News Roundup

By giving us your email, you are opting in to the Navy Times Daily News Roundup.

“In recent years, as the emphasis on diversity and inclusiveness grew within the Coast Guard, you became a beacon of inspiration within the Academy community encouraging others to strive for the unimaginable and forge new paths of greatness in the face of adversity and uncertainty,” his classmates wrote.

As a cutter commander during the Vietnam War, Smith also became the first Black officer to command a U.S. warship in close quarters combat.

Smith’s family said he did not consider himself a trailblazer.

“He was a really wonderful, wonderful man, who did his job as he saw fit to do his job, so therefore he considered all of his accomplishments as part of doing his job, as opposed to being a trailblazer or a pioneer,” Lynda Smith told The Day of New London. “He was very self-effacing in his personality, very humble, very gracious.”

Merle grew up in Germany, Japan and elsewhere in the U.S. and attended Aberdeen High School in Maryland before entering the Coast Guard Academy in 1962. He graduated from the George Washington University Law School in 1974, according to the academy.

The Health Benefits of Coffee

Boiled, broiled or baked: 7 ways to prepare sausage | Feast and Field: Food Begins in the Field 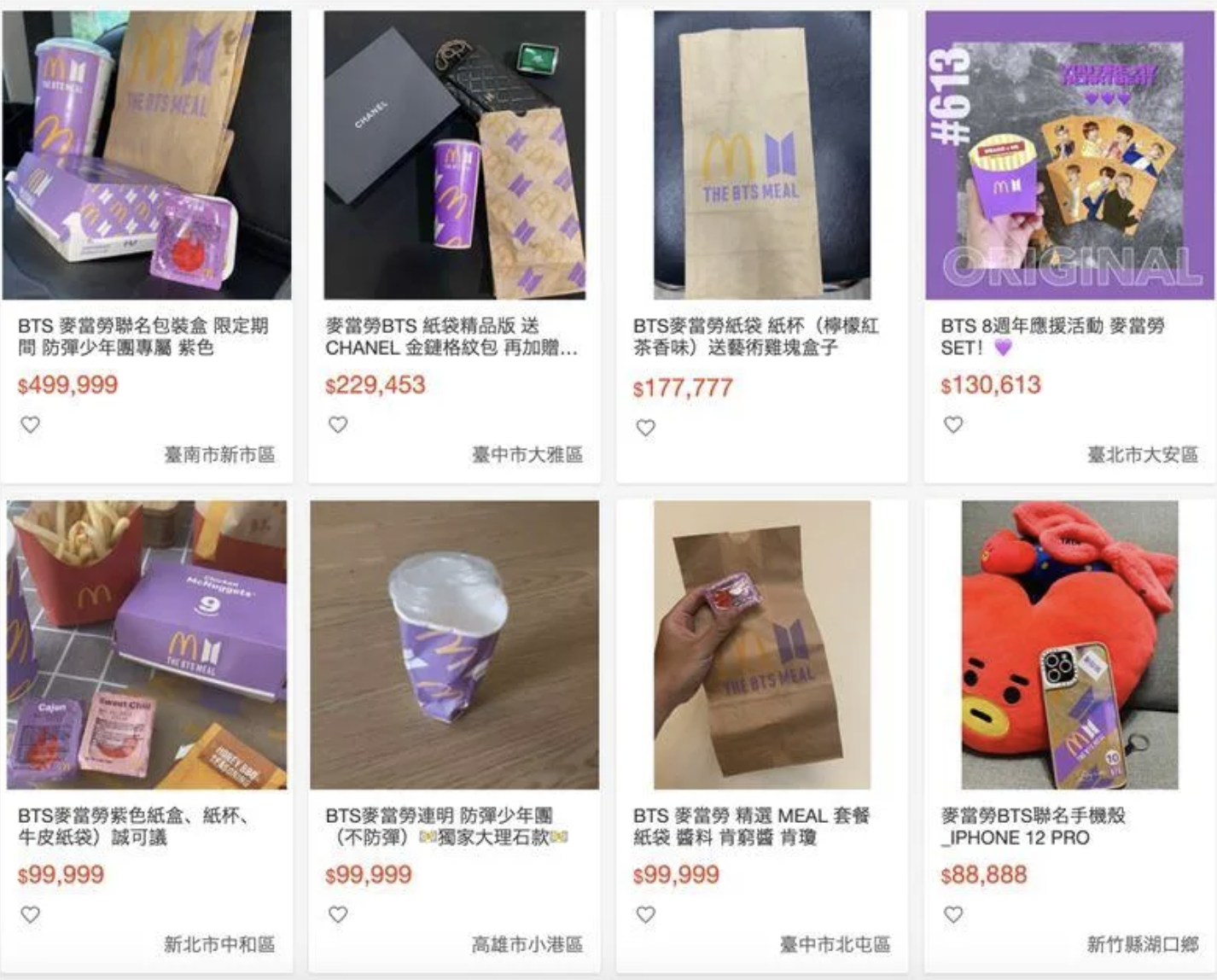