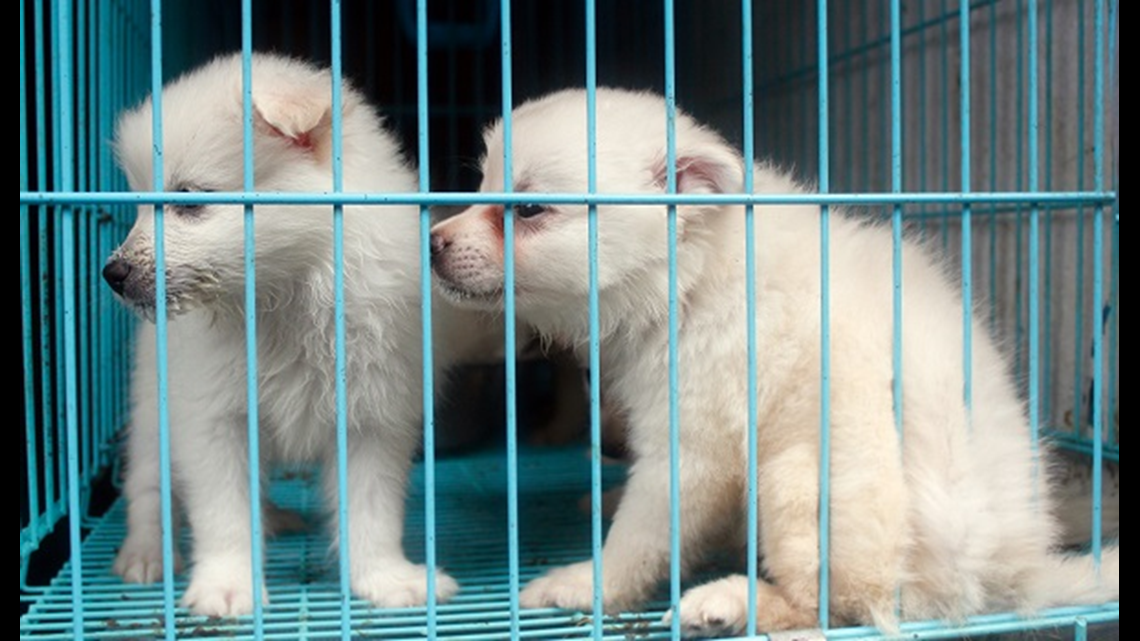 Pet stores that are already legally selling the animals may continue to do so until June 22, 2022.

ORANGE COUNTY, Fla. — Those looking to become pet owners in Orange County will soon have to turn to adoption.

According to the ordinance, the ban will apply to pet stores but not animal shelters or rescue organizations whose mission focuses on rescuing, caring for, and rehoming animals in need.

Pet stores can, however, continue to display pets that are up for adoption and provide “shelter, food or care for animals owned by any animal rescue organization.”

Pet stores that are already legally selling the animals may continue to do so until June 22, 2022.

The county’s health services department said that the ordinance was drafted in order to prevent large-scale pet stores from disregarding the health and wellbeing of the animals in order to maximize profits, WKMG reports.

According to the ASPCA, Orange County joins around 70 local governments in Florida that have banned the sale of dogs and cats in pet stores.

The vote comes just over a year after Attorney General Ashley Moody filed a complaint against an Orlando pet store, accusing them of selling puppies that were sick or dying.

She called the store’s actions “immoral and illegal,” adding: “It is reprehensible that the defendants would exploit the trust of new pet owners to make a profit while risking the health and safety of these puppies.”

What other people are reading right now: 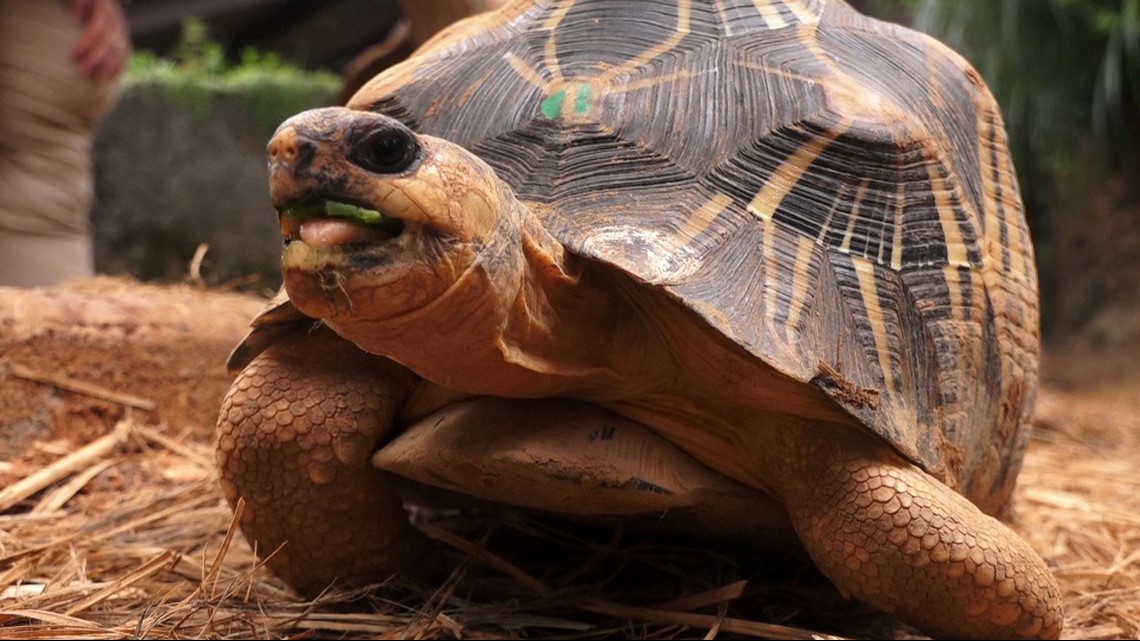 LIST: All the animals you can pet, feed and hold at Zoo Knoxville

Some Americans take better care of their pets than themselves: poll

As you return to the office, learn about your pet’s separation anxiety

Best dog food to buy? For climate change, it may be bug-based